Recent climate related event reminded us of an article hosted by our friends at Pictet in April. Joeri Rogelj noted that the governments and businesses that don’t step up to the challenge of addressing climate change will find it harder to attract investment. 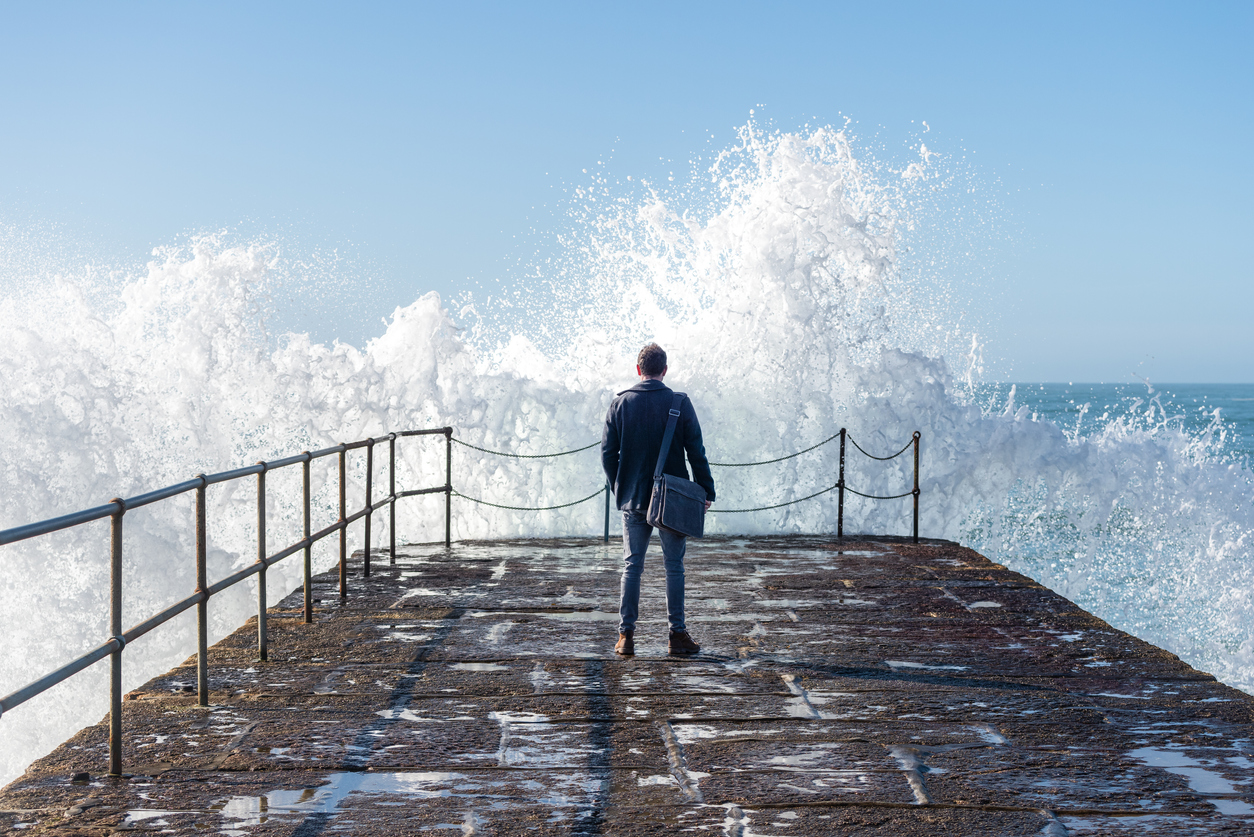 The Big Exchange was given permission by our friends and partners at Pictet Asset Management to republish this article on our blog. The original can be found here.

The risks of inaction – or insufficient action – on climate change are rising. Governments and businesses that neglect their responsibilities will be held accountable,  if not taken to court.

Half a decade on from the Paris Agreement, the goal of limiting global warming to 1.5C seems more ambitious than ever. Even if governments deliver on all the emission cutting pledges made so far, temperatures would rise by 2.4C.

“It’s clear that current action is insufficient,” says Joeri Rogelj, one of the contributors to the landmark report by the UN’s Intergovernmental Panel on Climate Change (IPCC), which famously sounded ‘code red for humanity’, and forecast increasingly severe droughts, heatwaves, hurricanes and other weather extremes for decades to come.

“Is 1.5 kept alive by what’s on the table? I would say yes but only barely so. On our current most optimistic pathway, and the most optimistic promises that have been put forward, we have a 10 to 20 per cent chance that warming will actually remain under 1.5C.”

Yet, Rogelj, who is Director of Research at the Grantham Institute and Reader in Climate Science & Policy at the Centre for Environmental Policy at Imperial College London, also sees some grounds for optimism. There are, he says, signs of genuine progress, including by world leaders at the UN’s COP26 meeting in Glasgow in late 2021.

“The important thing is that COP26 acknowledges this shortfall with great concern and stresses the urgency to do something about it. It has therefore decided that instead of waiting five years for countries to come back with updated pledges, they are required to come forward in 2022.”

The pressure is not just coming from the UN, but from the general public, too. The investment community is also agitating for change. The Net Zero Asset Managers (NZAM) - a climate investment lobby group formed of investment management firms - has attracted 220 signatories.  By signing up, NZAM members have committed to hitting net zero emissions by 2050 or sooner, and to hold companies, and increasingly governments, to account for their actions on climate change – or lack thereof. Collectively, they have heft, managing some USD57 trillion of assets.

All of which means that, as the impact of climate change becomes more obvious, governments and businesses that don’t step up to the challenge will find it harder to attract necessary investment. They might also be challenged in court. A growing number of litigation cases, either seeking compensation for damage from climate change related extreme events or brought forward by youth activists in a bid to force adequate government action, are making life difficult for environmental laggards.1

“The ethical case for this litigation is only growing over time so I can see this becoming an ever important part of the three risks that businesses and countries face: physical risks from climate change, the transitional risk and also the litigation risk.”

That pressure for accountability will also extend to the carbon credit market. The idea is that companies offset their emissions by purchasing carbon removal credits, but for there is lack of unified standards and not all credits represent true emission reductions.

“As part of COP26, it was decided that, to track progress and ensure transparency, these carbon credits will be labelled so different countries will know form each other what types of credit they use and what their provenance is. If you use low quality credits that do not represent a real reduction, there is an important reputational risk for a country,” Rogelj says.

On the flip side, embracing climate change mitigation and adaptation need not come at the cost of slower economic growth, as Rogelj’s research shows. When analysing potential trade-offs, he explains, it is important to include net costs, factoring in any side benefits, such as reduced pollution and improved health.

Rogelj is particularly encouraged by the broadening out of the climate conversation beyond governments and organisations such as the UN, to include businesses and society at large – as was very clear at COP26.

“Currently we have over 90 per cent of global emissions covered by net zero targets. That is a really good evolution, but there is under delivery at this stage and that is true for the private sector as well as for countries,” he says.

“It is really good to see lots of enthusiasm and momentum being built …  but climate is not saved by momentum only so it is really important that we now also start seeing results in line with the high ambitions that governments and the private sector are putting forward.”

‍When investing, your capital is at risk. If you’re unsure whether an investment is right for you, please seek advice from an Independent Financial Adviser.

The value of your fund can go down as well as up. Tax treatment depends on an individual’s circumstances and may be subject to change.

Winds of change: Joeri Rogelj on Climate Change
>
Do your rent payments improve your credit rating?
>
In app regular payments feature
>
Do you understand investment risk?
>
Dealing with the stress of volatile markets
>

Sign up for news, campaigns, and product updates. Make your money count for more.