How chocolate helped me understand inflation 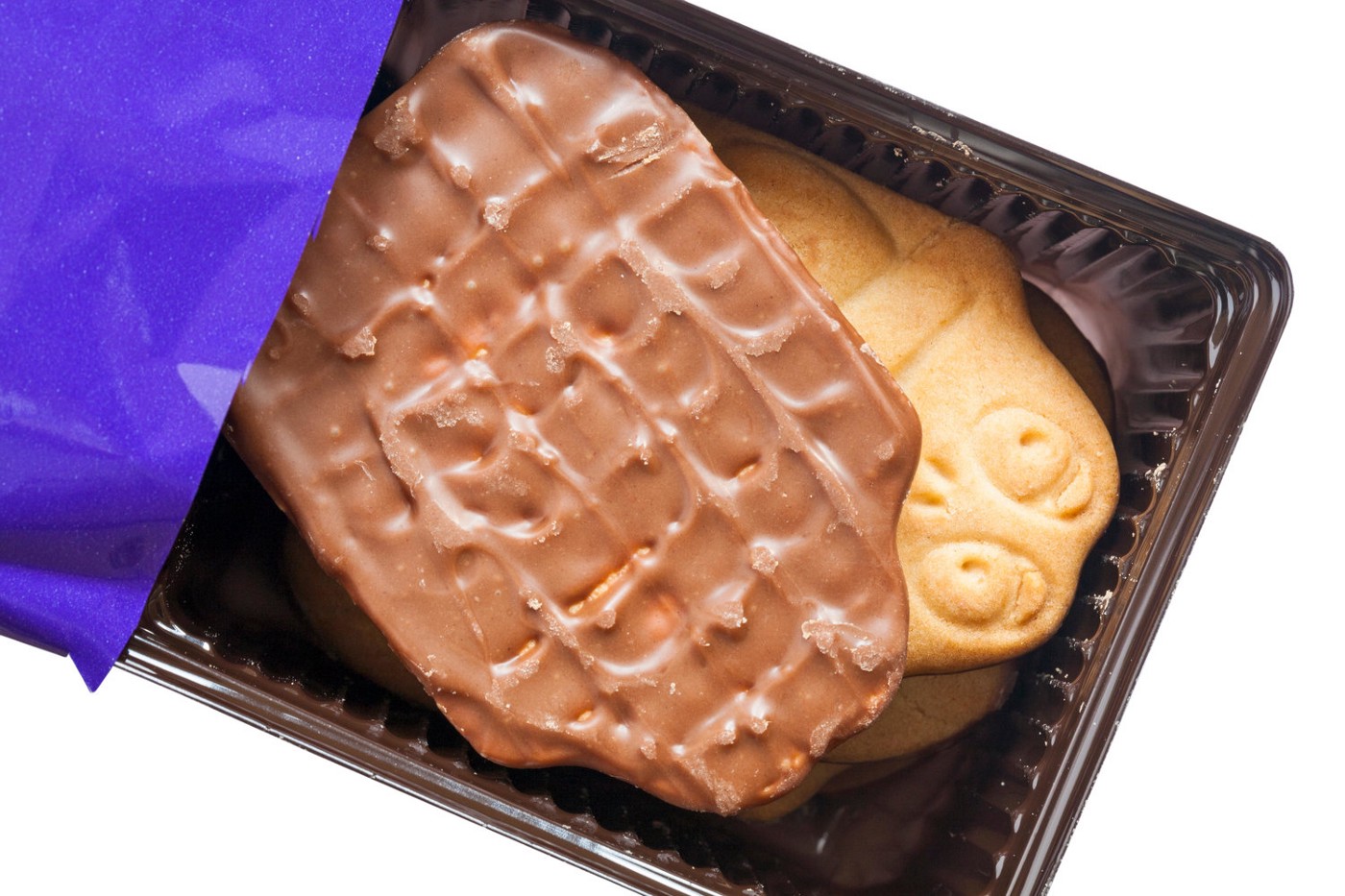 How chocolate helped me understand inflation

article by Tom Biddle in association with Schroders MoneyLens

Anyone who turns on the news occasionally will know that the word ‘inflation’ crops up quite frequently. But what does it actually mean and why should we be bothered about what’s gone up and what’s come down?

How inflation can be explained with Freddos

‘Inflating’, or ‘inflation’, refers to something being blown up or made bigger in everyday terms, let’s say an airbed for example. Why not?

When it comes to finance, the same principle applies, but it is the prices of goods getting bigger. So ‘inflation’ broadly refers to the level of price increases (or decreases, known as ‘deflation’) we see from one year to the next.

For a lot of millennials (myself included), sometimes said to be the most nostalgic generation, an example of inflation that gets our attention is the price increases of our childhood chocolate friend the Freddo.

If you took a stroll into your local newsagents this time last year, you will have seen the purple wrapped reptile priced at 30p, up from 25p the year earlier. The BBC reported how this caused ‘outrage’ online.

Those reading who had a sweet tooth as a child like I did will know that our shock over the price is because 30p is a far cry from the 10p Freddos used to be when we were younger. Many of us remember the 10p launch price.

Perhaps sensing our outrage and nostalgia for the original price, Tesco put the price back to 10p… but only for one week. Time moves on and inflation is something we just have to get used to.

If we step back from the Freddos example and think about the economy as a whole, you might be wondering how the government measures inflation overall?

I’m going to tell you! The government measures the overall change in prices of ALL goods by using something called the “Consumer Prices Index”.

How does the government measure inflation using the Consumer Prices Index (CPI)?

In the same way that people observe the changes in Freddos prices by comparing one year with another, the government could do the same with all goods and services and use the average as the economy’s inflation figure.

In reality, they do not use this method for two very good reasons:

1. It would take forever.

2. Using ALL the goods and services and averaging them would make the measure irrelevant, because no single household buys every good or service available to them in an economy — it would be unrepresentative!

Instead various other measures have been constructed in an effort to give a more useful measure for inflation.

The Consumer Prices Index is based on something called a “representative basket of goods” (think of it as a really big imaginary shopping basket).

This basket of goods holds a collection of the most commonly-bought items by households each year — roughly 700 goods and services. Importantly the basket is not fixed. Instead, the basket changes slightly each year to take into account changes in what we are buying.

Bread, milk and train fares are some of the items included. Each are weighted to reflect their varying importance in a typical household budget.

Finally, in order to work out the inflation level, the change in the total price of this “representative basket” from one year to the next is calculated and this change gives us our inflation figure.

I know price rises sound worrying but inflation is not a bad thing.

I asked an investment specialist, James, at my work about this.

He said: ‘Inflation is certainly vastly preferable to deflation. In fact, the UK government aim for a target of around 2% inflation per year in the UK.

‘Inflation is necessary to sustain a stable, growing economy. Businesses, for instance, can’t maintain and grow profits without increasing prices. Equally though, if prices rise too quickly, consumers may no longer be able to afford to spend and there may need to be sharp interest rate rises to bring inflation back under control. This can then choke off economic activity. So the government sees 2% target as a healthy, balanced level.’

Why does inflation matter?

The predicted level of inflation helps give us an idea of how our economy is doing (economists use it as a thermometer to check an economy’s temperature), and also lets us know what price changes we can expect to see — normally a small increase.

As spenders it is also key for us to remember that inflation is closely linked to our income. If a Freddo is going to cost us 2% more in 2023 than it does today, but our income also increases by 2%, then next year the Freddo won’t actually cost us any more than it did today.

Inflation alone is not the be all and end all. It is also important to think about how inflation changes in line with your personal income. This will help you understand the effect it will have on your spending power and how far your income can get you as inflation increases but your pay packet stays the same.

The eroding power of inflation on cash is one of the most compelling reasons we believe you should seriously consider investing in assets that has the potential to return more than the rate of inflation.

Please remember that when investing, making money is not guaranteed and your capital is at risk. The value of your fund can go down as well as up. Tax treatment depends on an individual’s circumstances and may be subject to change.